The physical Benefits of football

Football is a game that plays a major role in increasing the strength and density of the player’s body bones, especially the legs, and produces such benefit by having to carry his weight throughout the game, which lasts for 90 minutes, as the practice of carrying the player’s weight increases the mass of bones to become stronger and thicker, and this reflects on the future health of the player, especially in advanced times of his life.

Improving the health of the circulatory system

Improving cardiovascular health is one of the most important and accessible things to get through football, as the player runs long distances during the game ranging from 8 to 11 kilometers during the entire game, which can reduce blood pressure, burn calories, and relieve the body of any clotting that may accumulate in the arteries, which reflects on the overall health of the heart and blood vessels.

The game of football requires the player to walk and run for a long time that may last throughout the game, which will increase the respiratory efficiency of the player, enabling him to move from walking to running efficiently and without fatigue,[3] and this is reflected in the increased strength of the lungs and heart in pumping blood and oxygen to different body muscles.

Football reduces the amount of fat in the player’s body and compensates for it by building muscle mass throughout the body, and football has proven to be more efficient in burning calories than regular exercise, due to the fact that players use multiple forms of movement, effort and energy during the game.

The practice of football increases the player’s ability to coordinate between his gaze and his motor abilities, as the game of football requires many movements and skills, which need to be coordinated between the player’s feet and eyes, such as evasiveness, passing, or even shooting balls through the player’s feet or head, and possessing such skills is useful for the player in his personal life and not only at the level of the game.

The practice of football enhances the player’s brain abilities, namely, focus, the ability to make decisions quickly depending on what happens on the pitch, as well as improving the ability of players to make the right decisions by positioning properly and taking a suitable place to deliver the ball to the player or make him able to avoid attacks by the players of the opposing team.

There are many benefits that a footballer can psychologically gain when playing the sport, and the following highlights are:

There are many benefits that a footballer can socially obtain, and the following highlights are:

The financial benefits of football

The professionalism of the football game and its adoption as a profession is a source of financial income rewarding for some players, through the annual contracts signed by footballers with their clubs, in addition to the advertising wages and rewards received by some players, and the appropriate wage sought by footballers is determined according to their abilities and football skills, where the average annual salary of a player who plays in the major professional leagues is about $3.5 million, and for some international players the annual salary exceeds this amount folds; For example, FC Barcelona gives Lionel Messi an annual salary of $9.5 million per year.

Other reasons for playing football

There are many other things that one may encourage to play football as well as the benefits that can be gained when playing the game, including that football is an easy game to learn, so a wide range of people can learn and practice it, in addition to being an easy sport to practice, where it can be played in many places such as backyards, on the streets, or even on beaches, with few equipment it only needs a ball in addition to empty space, and Football can be just a hobby for people to entertain and can be a sport in which the player is officially professional by joining their own clubs.

after reading The Benefits of football you can read: All you need to know about the big Super Bowl

The History of Volleyball 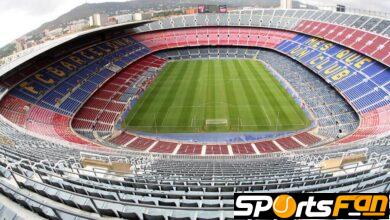 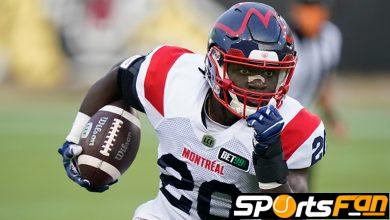 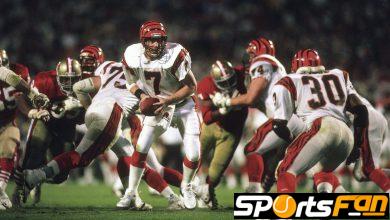