NFL-National Football League, 32 teams divided between the National Football Conference or NFC associations and the American Football Conference The National League is one of the leading professional sports leagues in North America, and the highest-ranking league in American football in the world. The National League competition lasts for 17 weeks and starts at the beginning of September until the end of December, with every 16 teams playing one game each week. After the end of the regular league, 6 teams from each league qualify for the final stage of the knockout phase, which ends with the Super Bowl final and takes place on the first Sunday of February and combines the two champions.

NFL-National Football League opening or pre-season games run for four weeks, after which the regular season of seventeen weeks (each team plays 16 games) begins, and the qualifying stage ends with the Super Bowl match deciding the winner of the league title.

Regular season matches begin at the end of the week after Labor Day at the beginning of September and end in December or the beginning of January. It consists of 256 matches, with each of the 32 teams playing 16 games during the 17 weeks. League matches are held on Sundays often at 1 p.m. and some are held at 4:05 or 4:25 p.m. In addition, the match will be held on Sunday evening and Monday evening.

After the end of the regular season, the final stage begins the knockout phase, with six teams from each league qualifying: the first and second teams from each division and the two most points in the league from the remaining teams. After the last qualifiers, each league’s champion qualifies for the Super Bowl to determine the winner of the National League title.

The National Football League consists of 32 teams divided into two conferences of 16 teams. Each conference is divided into four sections consisting of four teams in each section. Each team consists of 53 players, 46 of whom participate in each game.

According to Forbes, the Dallas Cowboys are the most expensive team in the National Football League and the world’s most expensive sports team worth up to $4 billion. 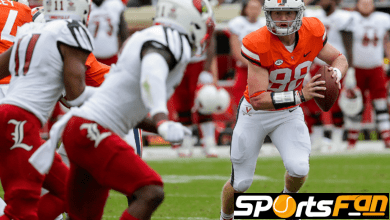 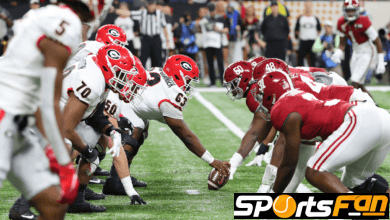 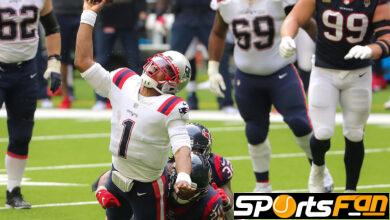 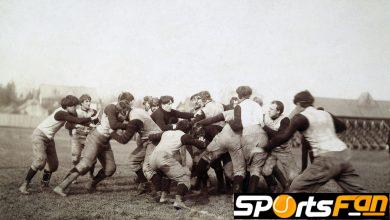